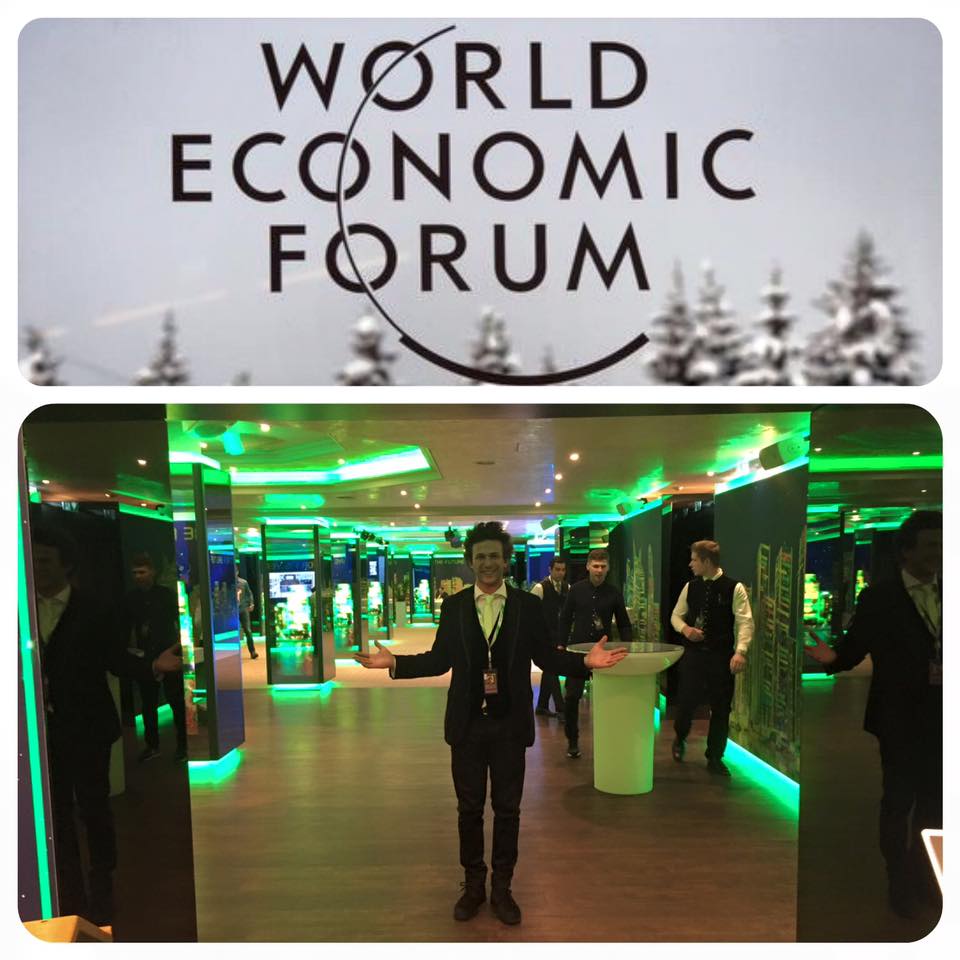 Good morning everyone, it was an honor to participate in an international event where there were really important personalities of world politics as Angela Merlkel and the prime ministers of many European nations. During the event I presented my tech show during an evening drink at a hotel in Davos. 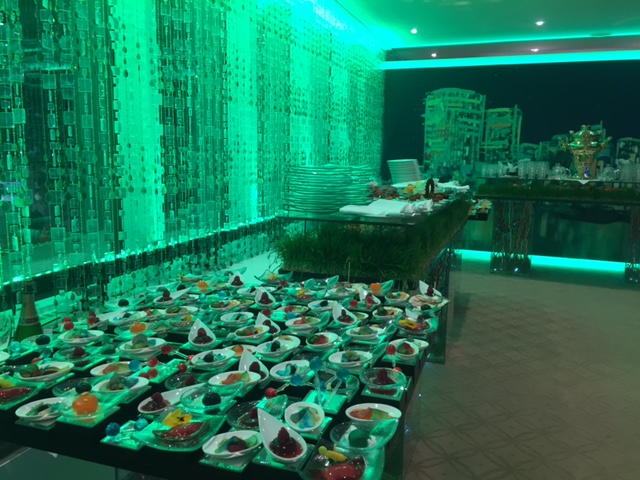 Highest level of catering culinary compositions and luckily I was able to taste some delicacy.

The show was very successful and customers were satisfied about the performance.

“Davos Illusionist” nickname. The theme was innovation into the future.

The anniversary of the bank “Sberbank”, which celebrated its 175 years in business.

Soon a video blog on the event. Greetings to all!